Category: COVAW in the News , No Comments 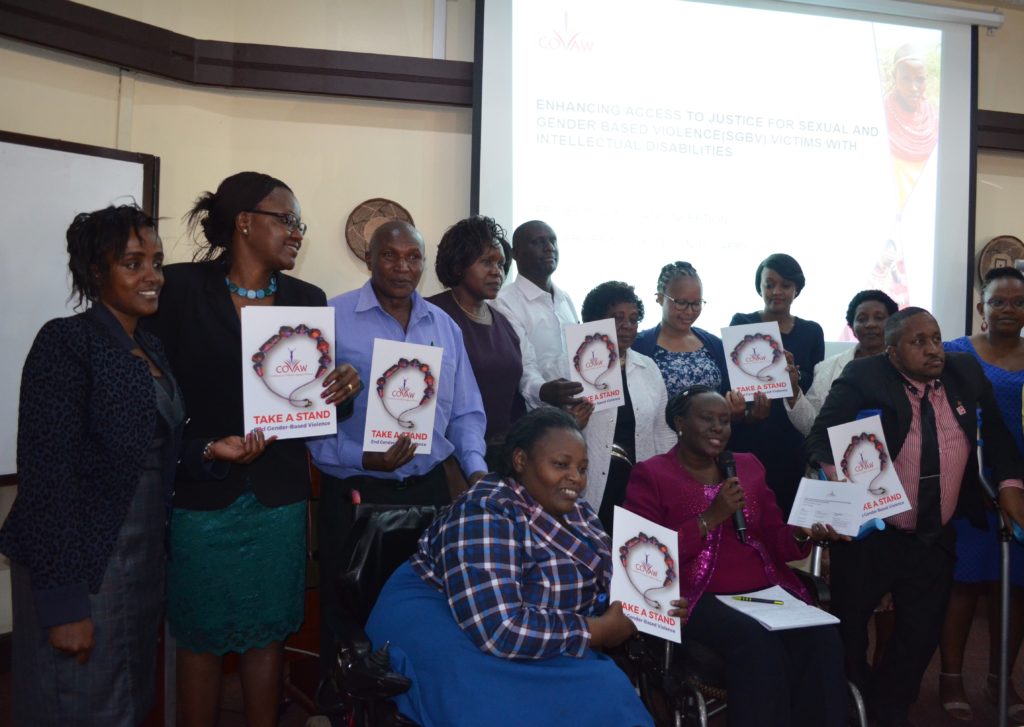 Nominated Member of Parliament Dhanittah Ghati (Centre and dressed on purple coat) together with other participants during the official launch of the project at Silver Springs Hotel, Nairobi. 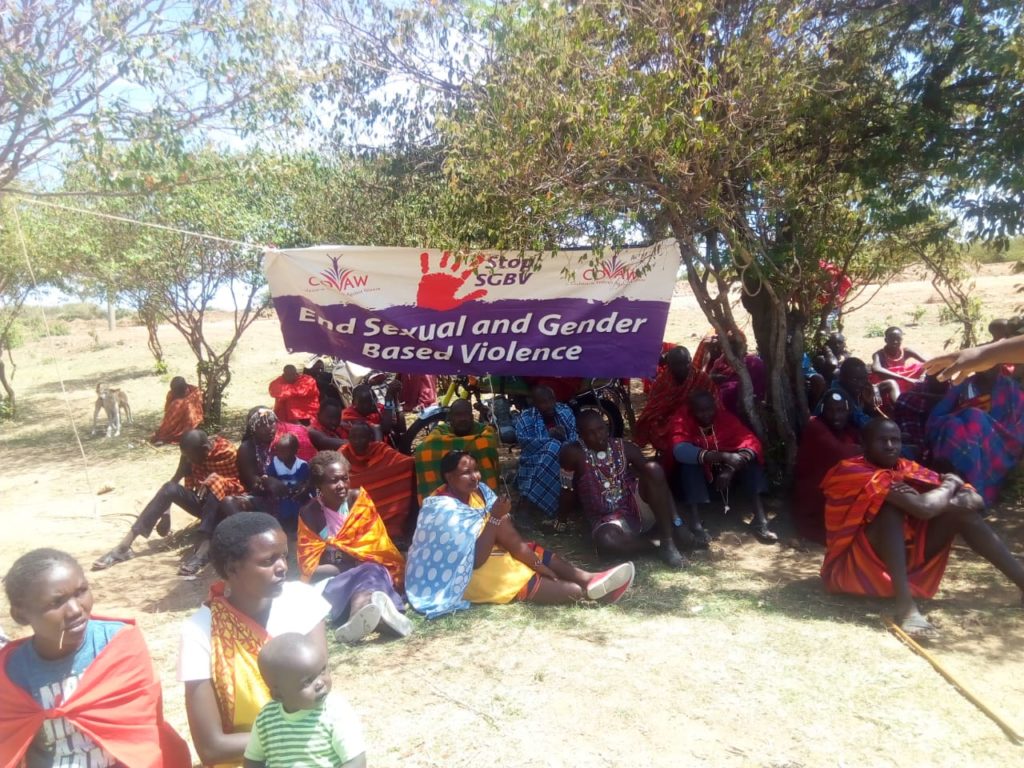